A pro-Russian separatist standing at the crash site of Malaysia Airlines flight MH17, near the settlement of Grabovo in the Donetsk region, is seen in this July 18, 2014 file photo. REUTERS/Maxim Zmeyev/Files

A Ukrainian website’s release of the personal information of more than 4,000 individuals from domestic and international media outlets who operated in the country’s restive east was ‘irresponsible’ and ‘ill-advised’, the International Press Institute (IPI) said today, condemning the move.

On Tuesday night, a Kiev-based website with apparent links to Ukraine’s security services released a list of names, email addresses and phone numbers of journalists who allegedly sought accreditation from the so-called “Donetsk People’s Republic”, accusing them of co-operating with terrorists.

The list, which was purportedly hacked from the servers of Russian-backed separatists, included the names of journalists, cameramen and producers from international media outlets such as CNN, Agence France-Presse, Reuters, the BBC, the New York Times, Vice News and Al Jazeera. It also listed stringers, translators and drivers.

The website on which it appeared, Myrotvorets (“Peacekeeper”), was co-founded by Ukrainian MP and Interior Ministry adviser Anton Herashchenko, who also posted the list on his Facebook page.

IPI Director of Advocacy and Communications Steven M. Ellis welcomed a statement by Ukraine’s Security Services today that journalists whose names appeared on the list would not be prosecuted.

Yuri Tandit, an adviser to the head of the Security Service, said in reference to rebel-held areas that “naturally, a journalist needs certain permits to get there”. He added: “We understand that this is not a crime. We understand that they have to do it.”

But Ellis joined international observers in sharply criticising the release of the list.

“Releasing this information – which may not even be accurate – was extremely irresponsible,” he said. “Not only could it lead some journalists to fear to take necessary steps to ensure their safety in an extremely dangerous area, but it might make some avoid reporting there at all for fear that they face mob violence or prosecution once they leave. That makes it extremely ill-advised as well, because it means even more difficulty for journalists seeking to scrutinise rebels’ claims or to report on alleged human rights violations in the area – something many of those on this list had done.”

In a statement issued yesterday, some 40 correspondents from Ukraine and abroad blasted the leak, noting that it threatened journalists who had put their lives on the line to break important stories from the conflict in the country’s east, including the downing of Malaysia Airlines Flight 17.

“We remind you that, according to Ukrainian and international media organizations, in 2014 militants detained nearly 80 Ukrainian and foreign journalists, many of whom suffered torture,” they wrote. Noting that accreditation does not equal cooperation, they added that it was “the only, albeit minimal, mechanism to protect journalists from torture or capture”. 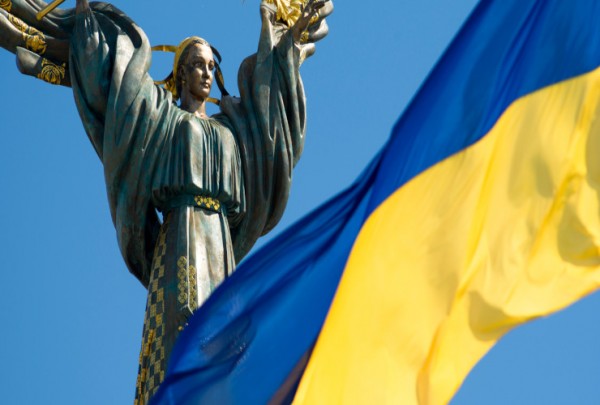 Access to information and the safety of journalists in times of crisis (Right On...