“Press Freedom in Turkey’s Inter-Election Period” summarises the findings of a joint emergency press freedom mission undertaken by a broad coalition of international free expression and press freedom groups in Turkey from Oct. 19 to 21, 2015.

The report builds on mission participants’ finding that escalating pressure on media in the period between parliamentary elections in June 2015 and repeat polls set for November 2015 had significantly impacted journalists’ ability to report on matters of public interest and was likely to “have a significant, negative impact on the ability of voters in Turkey to share and receive necessary information, with a corresponding effect on Turkey’s democracy”.

It does so through 10 brief chapters by mission participants that set forth details on main areas of concern that the participants identified in a joint declaration following the close of the mission. The report also contains an evaluation of the degree to which authorities in Turkey heeded recommendations that IPI set forth in its report, “Democracy at Risk, IPI Special Report on Turkey, 2015“, concluding that authorities largely failed to take necessary steps to remedy ongoing threats to media freedom. 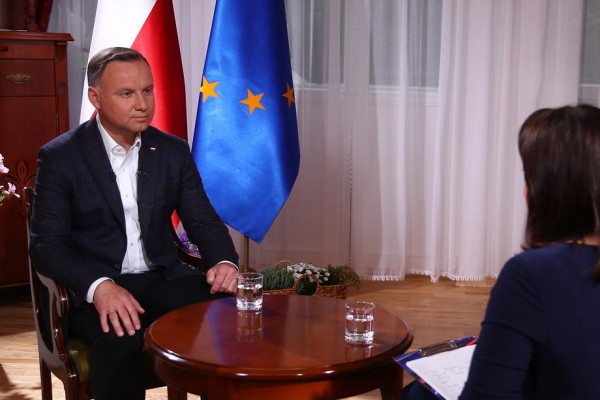