IPI voices fear for future of democracy in Turkey

The International Press Institute (IPI) today said it was deeply concerned about the future of democracy in Turkey, commenting that a growing crackdown on those accused of links to last weekend’s failed coup attempt risked fully plunging the country into authoritarianism.

Parliament yesterday approved a three-month state of emergency giving President Recep Tayyip Erdoğan sweeping powers to rule by decree. It reportedly prevents Turkey’s Constitutional Court from acting as a check on the government’s actions, grants expanded powers of arrest and sets the stage for potential restrictions on media freedom and freedom of assembly.

Turkish authorities also announced that the country was suspending the European Convention on Human Rights during the state of emergency, which Erdoğan hinted may be extended beyond three months.

Senior EU representatives said that Turkey’s moves against the education system, the judiciary and the media in the wake of the coup attempt were “unacceptable”, the BBC reported, an assessment that IPI shared.

“This week has seen the firing of tens of thousands of people from their jobs, a travel ban on academics, reported detentions of journalists, censorship of publications and websites, and moves to strip journalists of press cards and broadcasters of licenses,” IPI Director of Advocacy and Communications Steven M. Ellis noted. “As authorities move to set aside the rule of law and remove any remaining checks on the president’s power, and as we observe a level of persecution that appears to extend far beyond those actually behind the coup attempt, the citizens of Turkey who resisted the coup are at grave risk of losing the democracy they stood up for.”

Erdoğan has blamed followers of self-exiled Muslim cleric Fethullah Gülen for the coup attempt, though Gülen himself has denied involvement. Despite failing to produce evidence to back the claim, the president has initiated a wide-ranging purge that has extended beyond the military to target judges, prosecutors, police officers, academics and teachers, among others. According to the Anadolu news agency, more than 10,000 people have been taken into custody. 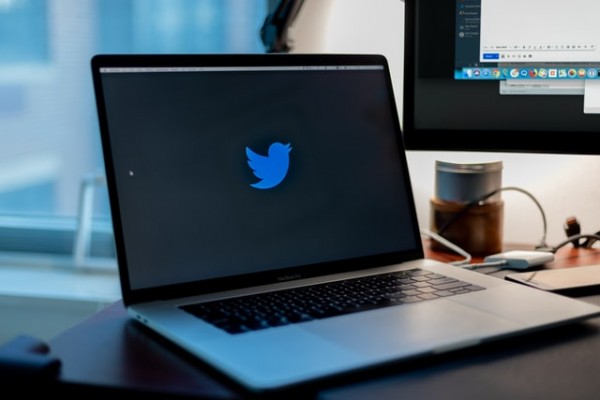