A Baku appeals court today ordered the conditional release of an Azerbaijani journalist sentenced in December to six years in prison on a spurious treason charge.

Rauf Mirgadirov was arrested in April 2014 at Baku’s Heydar Alivev Airport after being abruptly deported from Turkey, where had worked as a correspondent for two Azerbaijani newspapers. The charges against him are believed to be in retaliation for his coverage of human rights violations in both Azerbaijan and Turkey. Mirgadirov was held in pre-trial detention until his sentencing on Dec. 28, 2015.

According to Azerbaijan’s state news agency, Mirgadirov emphasised in comments following the judge’s decision that the guily verdict itself had not been overturned. “I will try to be acquitted,” he was quoted as saying.

The release of Mirgadirov came as Azerbaijani President Ilham Aliyev announced the pardon of 148 individuals, many of whom were considered to be political prisoners. The list includes opposition politician and newspaper columnist Tofig Yagublu; prominent human rights lawyer Rasul Jafarov; and human rights activist Anar Mammadli, the 2014 recipient of the Council of Europe’s Vaclav Havel Award for Human Rights.

Khadija Ismayilova – an Azerbaijani investigative journalist sentenced to seven-and-a-half years in prison in August 2015 on discredited charges that included tax evasion, illegal business activity and abuse of power – was not reported to be among those pardoned.

Umud Rahimoglu, head of the International Press Institute (IPI)’s Azerbaijan National Committee and the Chairman of the Baku-based International Eurasia Press Fund, welcomed Thursday’s developments, highlighting them as the “successful result of a constructive dialogue held with government representatives and the Azerbaijan National Committee and its Baku Regional Initiative Center”.

“We welcome today’s news insofar as Rauf Mirgadirov, together with many of the prisoners included in today’s pardon, was the victim of the Azerbaijani government’s crackdown on critical voices,” he noted. “Today’s decision marks an important step toward righting the wrongs to which Mr. Mirgadirov was subject, including disturbing violations of due process.

“President Aliyev has made an important gesture today that we hope will be the first step toward ushering in a period of renewed respect for human rights in Azerbaijan, including media freedom and freedom of expression. However, Azerbaijan cannot be considered to respect such rights until it ceases all harassment of independent media and releases any journalists still held in prison due to their reporting, most prominently Khadija Ismayilova.”

Mirgadirov arrived in Turkey with his family in August 2010, reportedly to escape pressure placed on him by Azerbaijani authorities. In April 2014, shortly after a visit by President Aliyev to Ankara, Turkish officials cancelled Mirgadirov’s press accreditation without providing grounds and ordered him to leave Turkey within two weeks. While attempted to travel by bus to Georgia, he was removed and placed on a flight to Baku. Human rights groups accused Azerbaijan and Turkey of “coordinated action” against Mirgadirov. 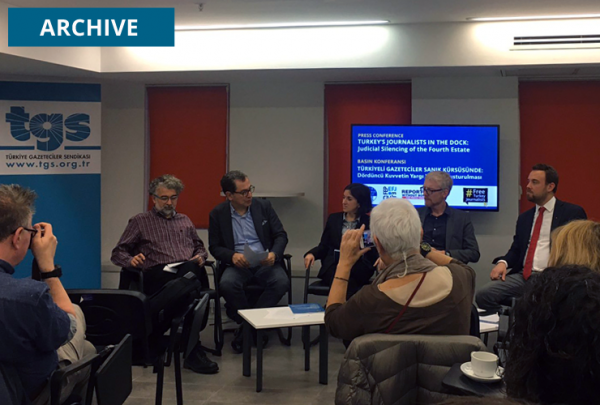 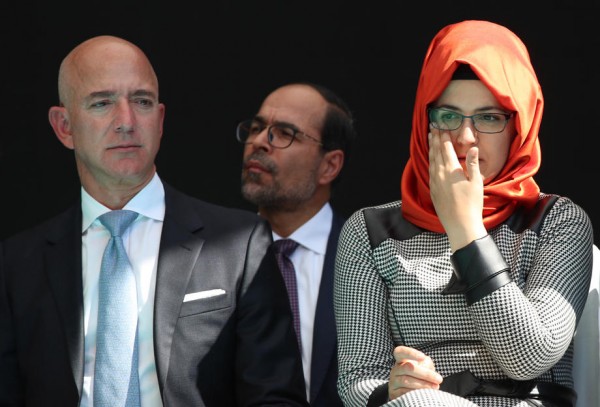